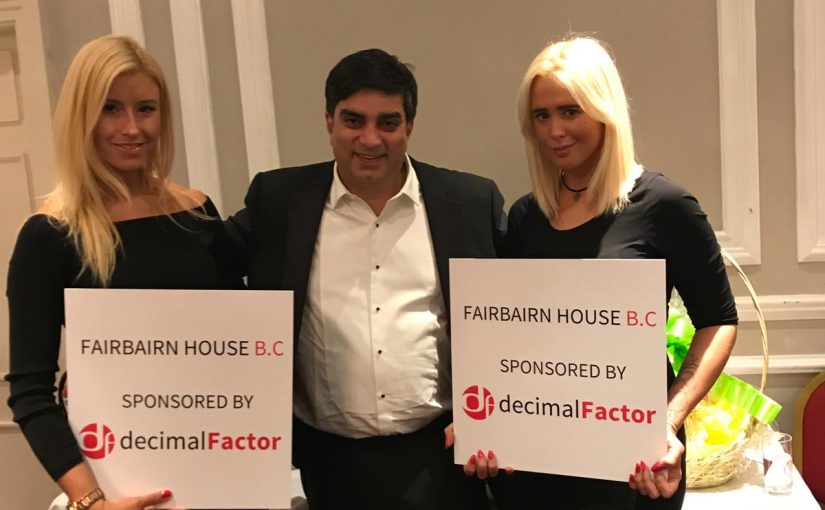 Fairbairn Boys Club was originally founded in the late 1800’s by Lady Trowe for the underprivileged children of the East End. The club became the now renowned Fairbairn Amateur Boxing Club at the start of the 1998-1999 boxing season.The Essex-based offers facilities to 20 to 30 young men and women, boys and girls. They train 3 to 4 times per week, and learn the discipline of sport, the joy of winning and the resilience that comes with defeat.

Fairbairn Amateur Boxing Club firmly believes that boxing helps keep young boys and girls off the streets and in a safe sports environment. A prime example of their outstanding work comes in the person of Anthony Joshua. AJ was in trouble with the law at an early age before he was introduced to boxing. AJ has now turned his life around.

Manoj Karkhanis, CEO of Decimal Factor, said: “I am delighted to support this cause. The youth of today is afforded little credit but I can see how boxing can help bring out the camaraderie and wonderful sportsmanship among these young people.”

The club will host The Fairbairn Boxing show, a 3-course dinner, private bar and live boxing event, on 18th May 2019 at 7pm. The event will take place at  The Prince Regent Hallmark Hotel, Manor Road, Chigwell, Essex IG8 8AE. We plan to arrive at 6pm

Manoj added: “Others too will have plenty of opportunities at the show to support the Fairbairn Boxing club through auctions and raffles. All the proceeds will go towards the running of the club.” 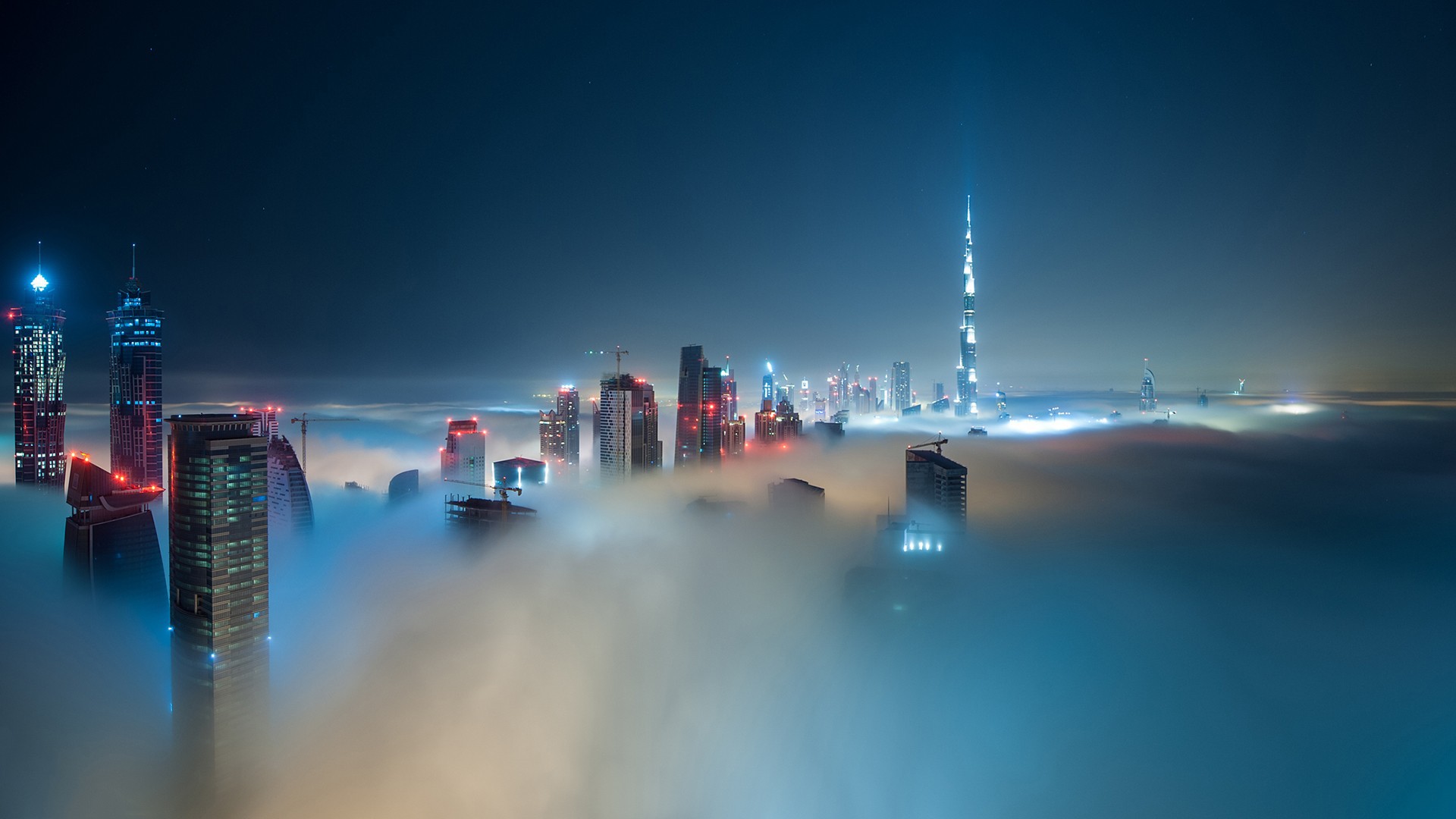 Payments is increasingly becoming the backbone of Financial Services especially for alternative finance where the loan/ Factoring product which is not collateralised but the mechanism of repayment acts as a collateral.As the world get more cashless and new digital payments will evolve. Alternative finance companies will use the digital transaction flow to understand cash flows , patterns and even profitability. They will then use these to make informed & instant artificial intelligence based funding decisions resulting in more financial products for Merchants.

The Alternative Finance has had steady growths in UK andUSA which will continue in 2017. However I see an unique opportunity in UAE. In middle east mostly banks are providing the card acquiring solutions to business, except for likes of AFS in Bahrain who have a high share of the market. The opportunity for Alternative Finance providers could be to partner with a Bank in UAE and in countries like Bahrain tie up with the likes of AFS. Through alternative finance providers this product can be offered by bank directly to the moderate risk customers using their own funds but for high risk customers they could pass it to alternative finance providers or do a syndication model.This is a much needed loan for Small Business who have low scale but High margins. They can afford the cost but don’t have the liquidity.The merchants shares a part of his profit as a fee and it’s not a interest product. We are consulting with Sharia Scholars to review this and see if a Sharia compliment certification can be awarded to card receivable factoring.

Sure it benefits the UAE customer but how do the UAE Bank benefit from partnering with an alternative finance player ?

Benefit for the UAE bank is following

Here above is a short dump of my thoughts and views. Can you please put them through your wisdom and acid test them for imperfections ? Or if you have been in the UAE market and don’t agree or see hurdles. Please comment. I would love to receive you critical comments if any and if you like it please share it. 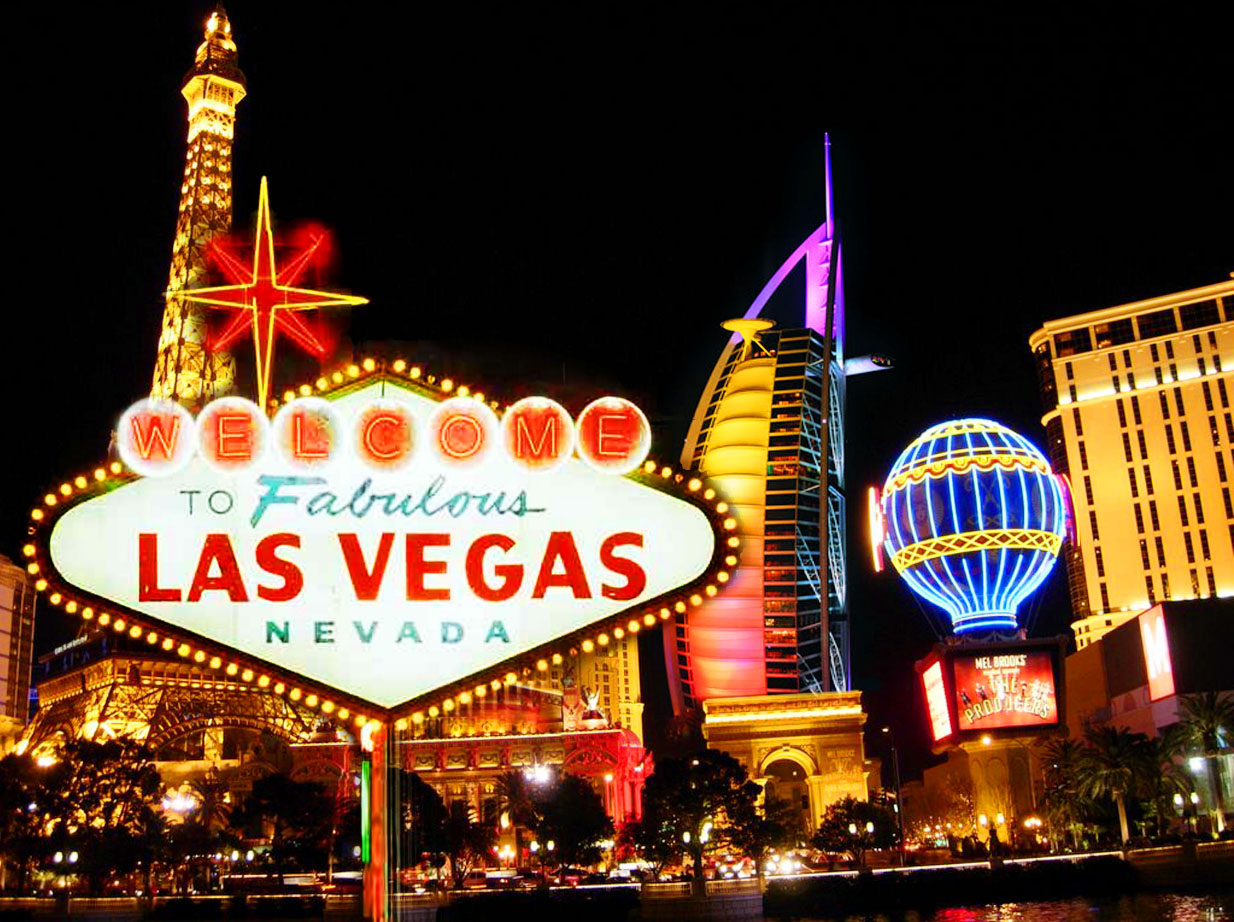 Don’t get ideas I am just talking about payments and financial service .. Money 2020 was indeed a great show as always .. kudos to Anil Aggarwal & team Money 2020 for another successful show. My key learning from the show is that Blockchain is now real. Smart contracts it’s not about if it will happen it’s about when it will happen. I think the successful use cases of smart contract in Trade Finance will now pave the road for them to be used in Alternative Finance. 2018 to 2020 the Alternative Finance will drop the adjective “Alternative” and become mainstream.
JUST “FINANCE”.

This is custom heading element

To will be reality. Origination to fulfilment will become 0 days.

Cost of capital will reduce as investment in this sector will move from private investor to more involved structures that will make cost of capital cheaper.